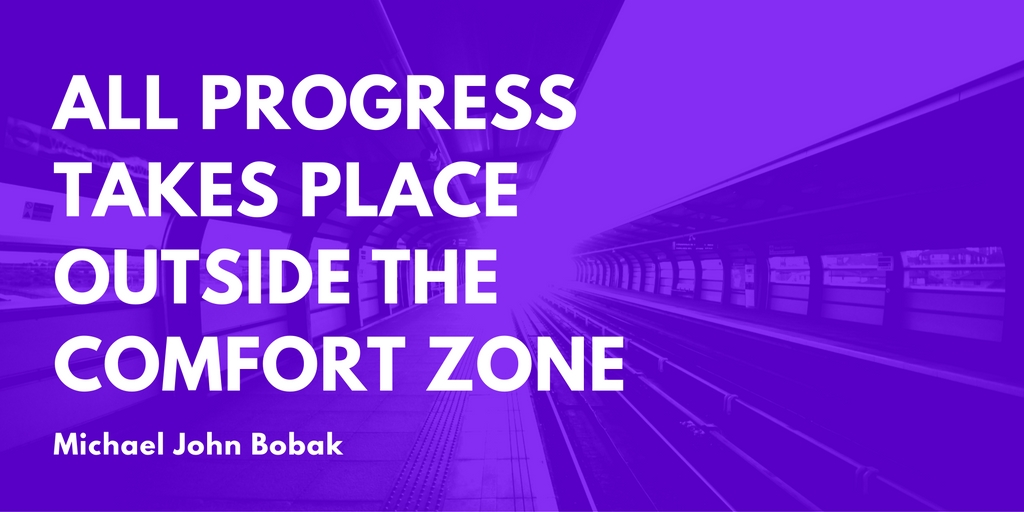 The rise of the career futurist

I have been reading a lot lately about futurists and wondering whether or not I can and should call myself one. As a career practitioner, it seems that I am, more than ever, focusing on the future and trying to keep ahead (as much as I can) of trends in order to best help my clients and to inform my writing. After all, most people realise they can't change the past, but they might have some control over what happens in the time that is yet to come.

Not wishing to sound pompous or to just be jumping onto the latest bandwagon, before deciding whether or not to add this to my already lengthy repetoire of job titles I thought it best to do some research. So I started by googling the word 'futurist' (and wondering at the same time if there is something more futuristic that I should be doing, but hey, google has been pretty good to me up till now!).

I found out some interesting stuff. This site came up number one in the search results: wordnetweb.princeton.edu/perl/webwn. The first thing I learned was that a futurist is 'a theologian who believes that the Scripture prophecies of the Apocalypse (the Book of Revelation) will be fulfilled in the future' - hardly a 'new' label then, how disappointing!

The next definition was: someone who predicts the future. How eclectic? Smacks of crystall ball gazing and John Edwards. (Who hasn't got an opinion on 'Crossing Over'?).

And the next: futuristic - 'of or relating to futurism; "futurist art"'.
I also learned, thanks to Wikipedia, that 'Futurist is an album released in 2005 by Alec Empire'. In fact, many songs, works of art, plays and movies of late have included 'futurist' somewhere in their titles, themes or blurbs. But don't get too excited yet, this term was 'first used to describe an artistic movement in Italy around 1910 that tried to express the energy and values of the machine age'. Dig a little further and you will find out that 'Futurism was a 20th century movement in art which encompassed painting, sculpture, poetry, theatre, music, architecture and gastronomy. Filippo Tommaso Marinetti initiated the movement in his Manifesto of Futurism, published in February 1909'. So, paradoxically, something that is futuristic may well describe things from the past.

Next link: 'One who studies possible futures'. How universal and ubiquitous! This could be interpreted to mean that anyone thinking about the future can be a futurist. All you dreamers out there, listen up - you have a new jazzy title!

In mainstream society, however, the term 'Futurist' has become quite serious, as commercial, political and community organisations alike struggle to ensure their own futures as well as cope with ever-changing needs and demands. Most of us are probably most familiar with this term as it has come to be used in the business world. In this sense, a futurist is someone who has some claim to being able to accurately advise on trends (and/or about how trends operate) to help enterprises plan for the future. (Sadly, it is this notion on which the Futures Exchange is also based, and we all know how successful that has been!).

But futurism is not all smoke and mirrors. I am an advocate in that I believe focusing on the future provides us with ample scope to fix something that is not working, change our lives for the better, and work towards achieving something we feel it is important.

For a career practitioner, this is a much more interesting and challenging way to work with clients. It also keeps us on our toes, and focused while we find ways to encourage and motivate our clients to build happy futures for themselves, through a combination of envisioning and practical tasks, a positive attitude, and a dose of faith.

Those of us who would like to call ourselves career futurists have some excellent role models on which to base our work. Well-respected and credentialled members of society who call themselves futurists are growing in numbers each year. Organisations, some of which operate in virtual space, are being set up at an alarming rate, and they are attracting people from diverse fields including geneticists, environmentalists, climatologists, public benefactors, defence personnel, politicians and community group leaders.

Australians who call themselves futurists include Bernard Salt (KPMG Partner) and Dr Marcus Barber (www.lufg.com.au.) Maree Conway (www.thinkingfutures.net) comes close to calling herself a futurist; Maree 'works with people in organisations to enhance their long term thinking capacity and to use that thinking to build stronger strategy.'

I have heard these and other futurists speak and what they have to say is compelling.I can relate to a lot of what they say to my own work, and there is definitely a level of commonsense in approaching careers work from a futuristic perspective. I will stop short of stating that everyone in the career development industry is, or should be, a futurist, however in order to be the best at what we do I believe we should all be treating the future with respect.

In my 'working definition' of a futuristic career development practitioner, he or she would be, at least:
1. assisting clients to create their 'preferred' future, to examine trends in their present occupation and industry, or the one they wish to enter, in order to help them make adequate preparation, including ongoing learning and skill development,
2. working alongside clients while they elaborate their future vision while at the same time being aware of what may happen in the wider world context (in order to minimise and manage the risks involved while taking advantage of the new),
3. taking time regularly to update their own skills and practices in order to continue being innovative in the way they go about doing their own work so that they can meet present and future needs,
4. engaging in activities such as ongoing reading, attending seminars and webinars, listening to and watching relevant broadcasts and reflecting on how these can inform best practice, and
5. contributing to an ongoing futures conversation by providing up-to-the-minute expert information on the world of work of today and beyond to media representatives, politicians, business or community leaders, or members of the general public.

If the future doesn't inform our practice, then, I would argue, we cannot really call ourselves career development practitioners. While no one can actually predict the future, it would be irresponsible of people like me not to incorporate some well-researched speculation into our programs.

And if you are likely to be seeking the services of a career practitioner, either as an individual or as an organisation, perhaps you should be asking them whether they consider themselves a futurist as well.
Posted by Julie Farthng at 12:56 PM

Autism Spectrum Teenagers - Why is it so hard to get work experience?

Despite all the research that has been done over recent years describing the benefits of employing young people on the autism spectrum, it s...